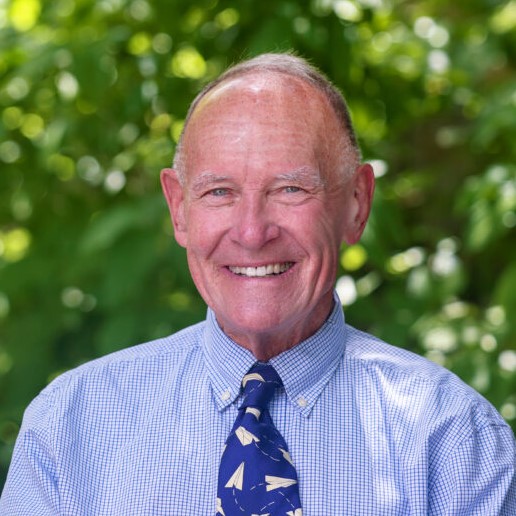 Michael Anderson (Mike) has been the Designated Broker and co-owner, with his wife Beverly, of the McCall Real Estate Company for over 21 years. He assists his agents in structuring complex contracts, always with the goal of negotiating win-win transactions while maintaining the highest standards of integrity and professionalism.  His professional background includes designing and building custom homes throughout central California and Nevada as a licensed general contractor and real estate licensee. As an accomplished and successful businessman, he has enjoyed success in managing businesses in:

Michael Anderson holds several aviation and data security patents, is a machinist, an industrial pattern maker, a welder, sheet metal fabricator, and a tool and die maker. Mike also recently celebrated his 50th anniversary as both a licensed commercial pilot and an aircraft mechanic with inspection authorization.  Mike is a 31-year resident of McCall and an active participant in the community. He has served on a number of committees and boards including:

He is active in economic and community development, most notably in promoting the creation of a regional conference center, auditorium, and community hub. Mike has many varied interests including bicycling, Alpine and Nordic skiing, hiking, camping, backcountry flying, boating, and motorcycling. When not in the office, he can generally be found making or fixing something, or just puttering in his machine shop.